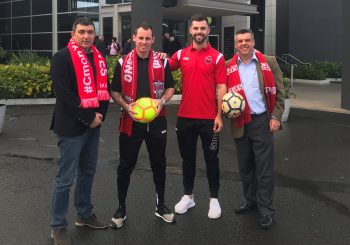 CDN’s sponsorship of football is reaping rewards, following this season’s success of the Wollongong Wolves in the NSW Premier League.

The club finished top of the league under the leadership of coach and former Socceroo Luke Wilkshire, who thanked CDN for being a major shirt sponsor.

The sponsorship has allowed CDN to promote itself across numerous football stadiums and to hundreds of thousands of football players and supporters in NSW and beyond.

“We’ve had a long association with the Wollongong Wolves and football in general,” Rob said.

“We’re proud of our association with the Wolves’ and to be a major shirt sponsor.”

Rob is foundation member No.60 of the Wolves and is delighted that the club has performed so well in the “second highest level of competition in Australia”.

With his supporters scarf by his side Rob will now cheer his team on during the finals series throughout August, with a possible grand final appearance at Sydney’s new 30,000-seat Bankwest Stadium. 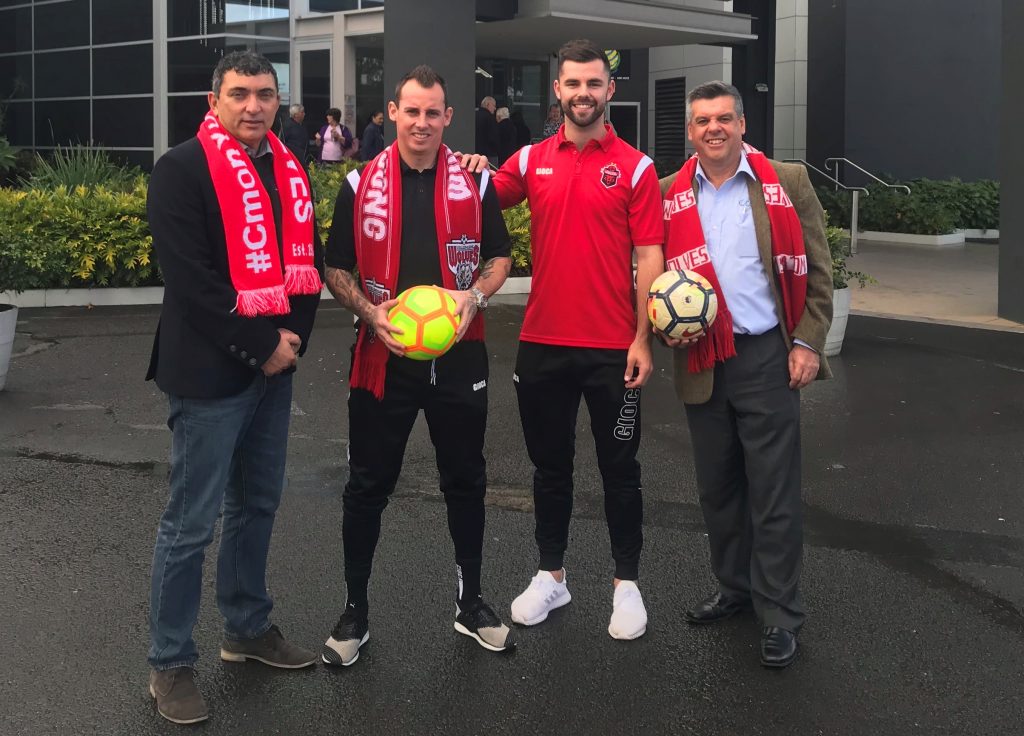